Founded in 1949, the Nellie Martin Carman Scholarship is available to graduating seniors from public high schools in King, Pierce, and Snohomish counties in Washington state.

To acknowledge, support, and empower exceptional graduating high school seniors of King, Snohomish, and Pierce Counties by providing financial assistance for an education at their college of choice within Washington state.

Mrs. Carman spent most of her life in Seattle and her devotion to Washington state is revealed in her request that scholarship recipients attend schools in Washington. As Eleanor Martin, she was born April 20, 1868, and grew up, one of six children, on a large farm in Pretty Prairie, Indiana. Her devout mother and politically conscious father encouraged her educational interests. She and her older brother rode the family horse eight miles to the nearest high school in Sturgis, Michigan, on Monday mornings and back to the farm on Friday nights. Fond of history and poetry, she graduated as valedictorian of her class.

On May 21, 1885, Eleanor Martin, who called herself Nellie Martin, married J. Richardson Carman, youngest of 11 children of Lydia Parker and William Penn Carman, Quaker farmers. Their home was a square two-story stucco house, an unusual style and material for that day and place.

Mrs. Carman came to Seattle before the turn of the century and worked as a seamstress at a ladies’ dress shop on First Avenue. From a modest beginning she progressed in her business until 1928 when she retired, she was the owner of Carman’s, then the leading women’s apparel store in the city, which is now known as Nordstrom.

Mrs. Carman’s active and successful participation in business did not take all of her interest or time. She generously supported a variety of cultural, religious and educational organizations and worthy individuals, especially young people. Mrs. Carman was a notably successful and admired Seattle businesswoman who possessed a keen intellect, strong social conscience and a deep devotion to her country. She believed that the preservation of America and its institutions depended upon the training and education of young people to become active and intelligent members of society. Mrs. Carman herself so acted; and since her death in 1949, over 1,000 of the most promising high school graduates from King, Pierce and Snohomish counties have attended college with financial grants provided by the Nellie Martin Carman Scholarships. 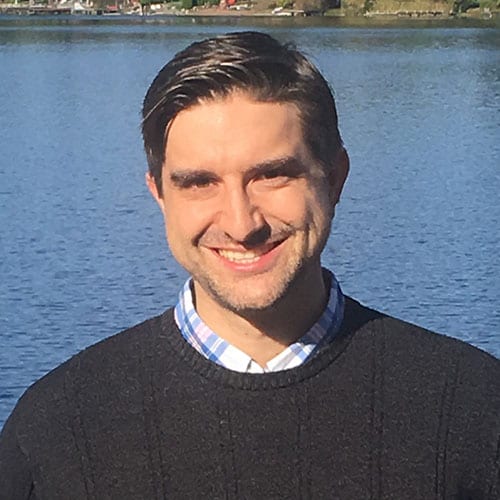 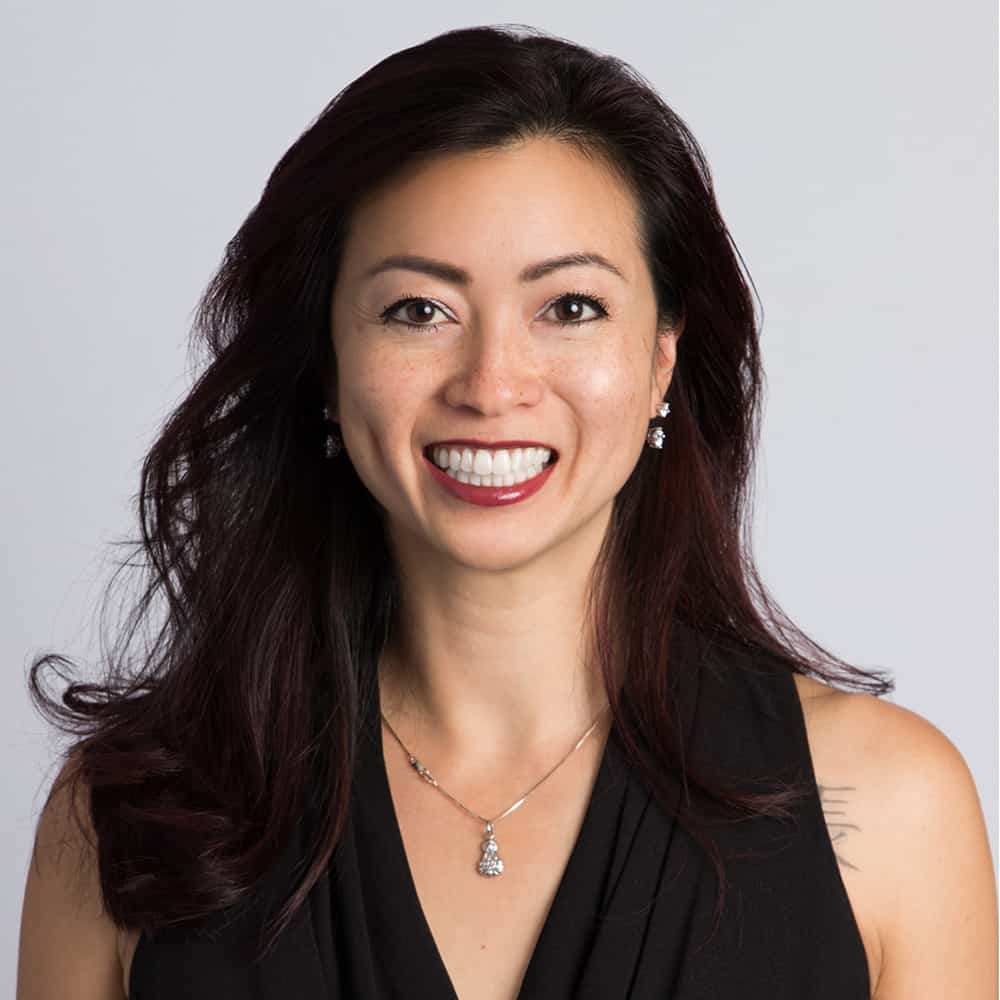 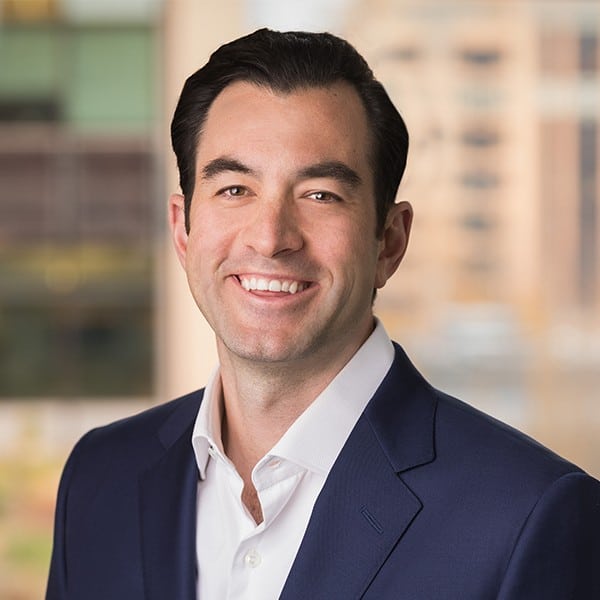 After carefully screening the candidates who have been nominated by public high schools of King, Pierce, and Snohomish Counties, the members of the Carman Scholarship Committee then personally interview each applicant. These Committee members, serving without pay, represent business, educational and professional fields and assure the widest possible representation. Such varied background enables the Committee to understand and encourage a diversity of talents and abilities.

In addition to appraising the candidate application forms, conducting interviews and awarding appropriate grants, the Committee also attends to the various legal aspects involved, keeps track of the progress of current Carman scholars, reviews their applications for scholarship renewals and makes all the necessary arrangements with KeyBank National Association which, as Trustee, pays the specified amounts directly to the scholars. The Committee also supervises the publication of a report issued in pamphlet form to summarize the scholarships awarded and to describe any activities considered to be of general interest.

The Nellie Martin Carman Alumni Scholarship is a IRS §501(c)(3) nonprofit corporation. Gifts are tax-deductible in the United States to the full extent of the law. Federal Tax ID: 20-8032390.